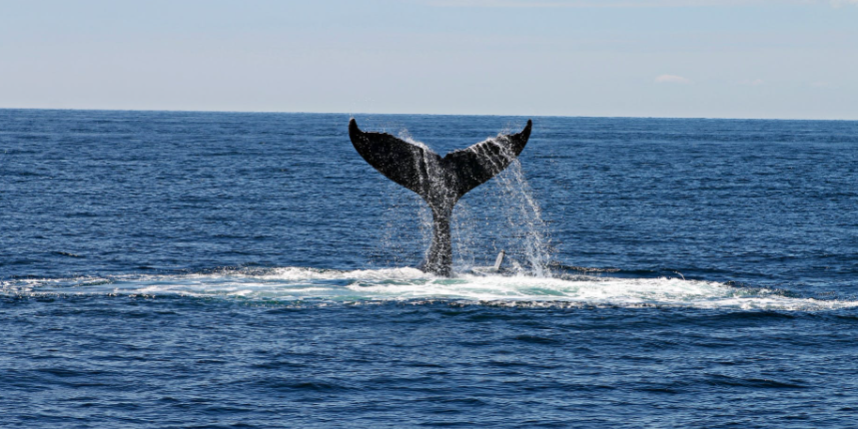 Kaktovik, Alaska – Native Village of Kaktovik (“NVK”), Alaska Nannut Co-Management Council (“ANCC”), and Alaska Eskimo Whaling Commission (“AEWC”) are outraged at the sentence handed down by U.S. District Judge Ralph R. Beistline in a case against Christopher Gordon, a 36-year-old Kaktovik Alaska hunter, and the overall manner in which this case was handled by the federal justice system.

Judge Beistline sentenced Mr. Gordon to three months in federal prison followed by one year of supervised release, a $4,500 fine, and no hunting of any marine mammals other than bowhead whales during the year of supervised release. This sentence is entirely inappropriate. Mr. Gordon is a hunter and a provider for his family and the community of Kaktovik. Sentencing him to prison and placing limitations on his hunting is not merely a punishment of Mr. Gordon, but a punishment of his children, Elders, and other community members who rely on him for food. The federal Indian Law and Order Commission, in its landmark 2015 report Roadmap for Making Native America Safer, recommended tribal restorative justice programs rather than prison sentences as a pathway to deterrence and community well-being.

The appropriate method for handling deviations from acceptable marine mammal subsistence practices is through civil, locally-driven penalties within a cultural and traditional context. Alaska Native peoples hold sacred our role as stewards of marine mammals and our practices of harvesting them for subsistence. NVK and ANCC were fully prepared to take meaningful, culturally appropriate action to address this case, and made this known to the U.S. Fish and Wildlife Service Office of Law Enforcement officials involved and to the Court. Both chose to disregard the capacity and authority of NVK and ANCC to address this case at the local level where the most impact could have been made and the potential for positive long-term outcomes could have been realized. Overall, we are shocked and extremely disappointed at the utter lack of collaboration of the federal government with the Alaska Native community in all aspects of this case.

Finally, we are appalled that a U.S. District Court judge presiding over a case concerning one count of wasteful take of a polar bear would opine on what constitutes appropriate standards for processing and storing whale meat and muktuk. The charges filed in this case had nothing to do with whaling, nor, as, as a matter of federal law, does the Fish and Wildlife Service have expertise or authority to make representations in court or elsewhere regarding matters related to whales, whaling, and the proper storage of whale. The Iñupiat people of Alaska have been harvesting and processing bowhead whales since time immemorial, and through ingenuity and expertise have developed protocols for preparing meat and muktuk for distribution throughout the community. All of which were properly followed in this case. We call upon the U.S. Fish and Wildlife Service Office of Law Enforcement, the Department of Justice, and judge to retract from this case the imposition of their personal opinions on standards for proper storage of whale meat and muktuk. Had federal enforcement officials and the overall federal justice system collaborated with the Alaska Native community from the beginning, the inclusion of such irrelevant material misstatements of fact could have been avoided.

ANCC is an Alaska Native tribal organization composed of 15 polar bear hunting tribes, including the Native Village of Kaktovik. Polar bears are essential to the nutritional, cultural, and spiritual well-being and way of life of ANCC’s member tribes. We have served as stewards of an important relationship with polar bears, and their harvests and uses, since time immemorial. We continue to harvest polar bears for subsistence purposes and for the purposes of creating and selling authentic articles of handicrafts and clothing, as recognized under the Marine Mammal Protection Act (“MMPA”). Throughout the Alaskan Arctic, the harvest of polar bears is overwhelmingly accomplished in accordance with Alaska Native values of honoring the animal and utilizing the entire animal once harvested, standards that align with the MMPA.

The AEWC, representing 11 Alaska Native communities in northern and western Alaska, is the Alaska Native co-management organization responsible for managing the subsistence harvest and use of the bowhead whale. Formed in 1977, the AEWC has worked with the National Oceanic and Atmospheric Administration (“NOAA”) since 1981 to cooperatively manage the bowhead whale harvest. In the U.S. Government, NOAA has sole jurisdiction for whales. Any questions regarding proper storage and use of bowhead whale meat or muktuk should be addressed, first, to the AEWC. Neither the AEWC nor NOAA were consulted in this case. As a result, statements apparently made in court filings and repeated in a recent press release include material misrepresentations regarding the proper handling and storage of whale meat.

Kaktovik, Alaska is an Iñupiaq community located in the high Arctic on Barter Island in the Beaufort Sea. It has fewer than 300 residents and is only accessible by bush plane; like most of remote Alaska it is not connected to any other community by road. Subsistence is an essential component of life in Kaktovik, and caribou, bowhead whale, and polar bear comprise a significant portion of residents’ diets. Human-polar bear interactions occur in high volume, and managing those interactions is a fundamental public safety activity.