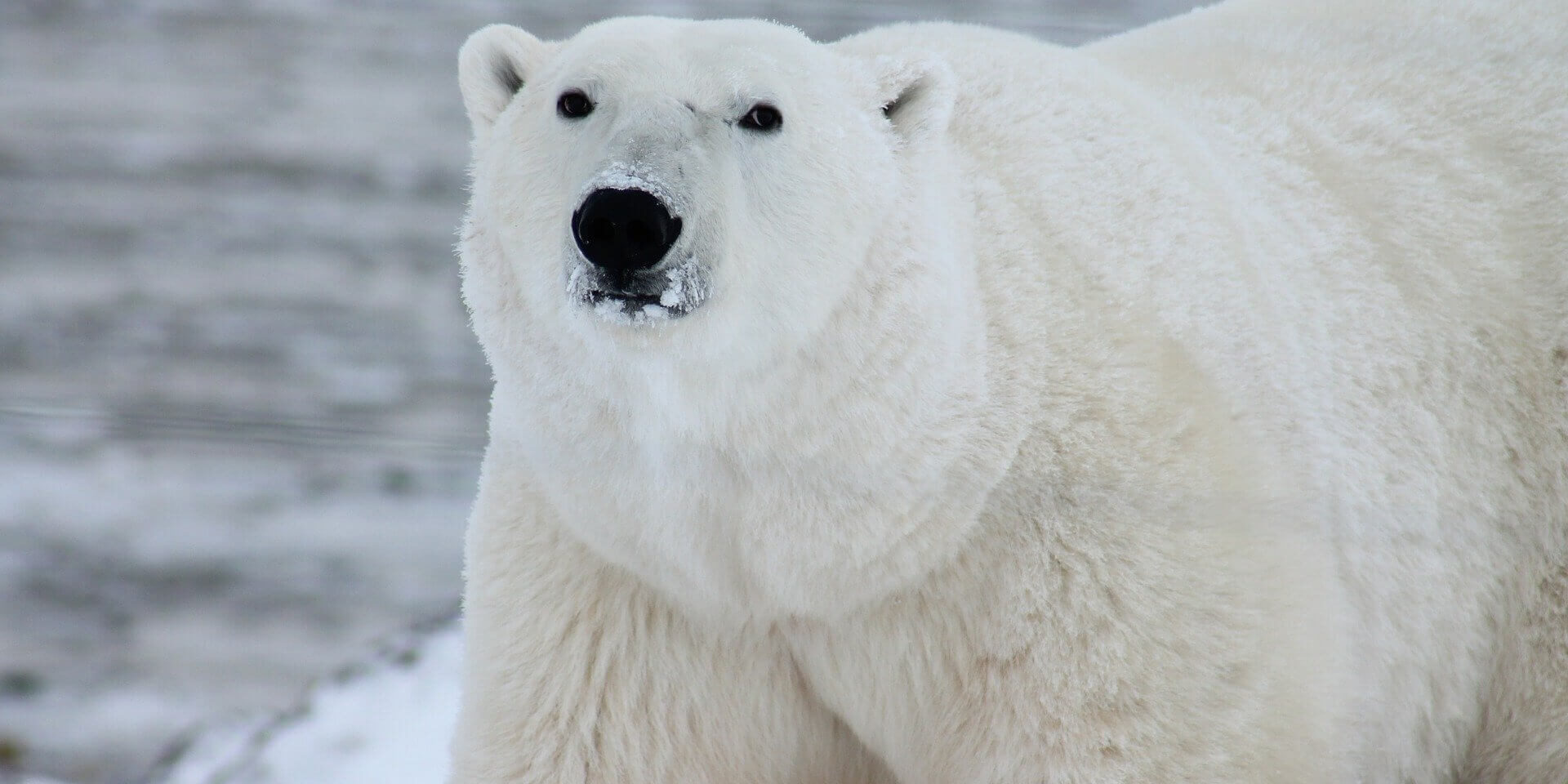 The 10th annual meeting of the U.S.-Russia Polar Bear Commission (Commission) took place in Egvekinot, Chukotka Autonomous Region, Russian Federation July 27-28, 2018. Based on updated science and Traditional Ecological Knowledge (TEK), the Commission unanimously voted to increase the annual sustainable harvest level of the Alaska-Chukotka polar bear population, which inhabits the Chukchi Sea region and is shared by the U.S. and Russia, from 58 to 85 bears. The Commission also voted to maintain a 2:1 male-to-female ratio in the harvest, a common conservation tool designed to protect female bears.

The Alaska Nannut Co-Management Council (ANCC) chair Benjamin Payenna stated, “We are pleased with the updated science and TEK that provided the basis for raising the sustainable harvest level. Our indigenous communities have co-existed with and sustainably harvested polar bears for thousands of years, and the harvest remains critical to the nutritional and cultural health of our people. We look forward to continuing to work with the U.S. Fish and Wildlife Service on the conservation and co-management of the sustainable polar bear harvest.” ANCC represents the tribes in the U.S. that engage in the annual subsistence harvest of polar bears.

The Commission also unanimously voted to pursue a change to the eastern boundary of the U.S.-Russia Agreement by an exchange of diplomatic notes as quickly as possible and prior to the next Commission meeting. The ANCC expressed its intent that the boundary be moved from Point Barrow to Icy Cape. This boundary change is informed by updated research and will prevent overlap in management areas with the Southern Beaufort Sea polar bear population.

In a joint closing statement, the indigenous Alaskan and Russian Commissioners expressed support for the removal of the ban on the subsistence harvest of Alaska-Chukotka polar bears by Russian Native communities for whom polar bears are an important resource, which has been in place since 1956. The Commission meeting followed a July 24-25 meeting of the Scientific Working Group (SWG) for the Alaska-Chukotka polar bear population. This year’s SWG report reflected new information obtained from a 10-year research program led by the U.S. Fish and Wildlife Service (USFWS), including new population abundance estimates, a harvest risk assessment, and a boundary analysis. It also included a pilot TEK study conducted by the North Slope Borough. SWG co-chair Eric Regehr (University of Washington) stated,

“Multiple lines of evidence, from both science and TEK, suggest that the Chukchi Sea polar bear population has been healthy in recent decades. This is good news for both bears and people, although it is critical that population monitoring continues for future potential impacts from sea-ice loss due to climate change.”

The Commission’s decisions are based on the authority of the Agreement on the Conservation and Management of the Alaska-Chukotka Population of Polar Bears signed by Russia and the U.S. on October 16, 2000. This is the first time the Commission has met in Chukotka. The U.S. was represented by Alaska Native Commissioner Charles Brower with the ANCC and U.S. Commissioner Greg Siekaniec, USFWS Alaska Regional Director. The SWG and Commission will meet in the U.S. in 2019. The dates and location for the meeting are yet to be determined.